Since 2005 Jenn Lindsay has worked in the film and music industries as an award-winning composer, film editor and documentary filmmaker. She served as an Assistant Story Editor on the MTV reality show 8th and Ocean and with Atmosphere Picture’s Trek Nation, a biographical documentary about Star Trek creator Gene Roddenberry. She worked as an Assistant Editor on Nimrod Nation for the Sundance Channel and with Zak Tucker on The Garden (Harbor Pictures), previously known as Body & Soul by Swede Films.

In 2006 Get Thee to a Nunnery Productions was founded, and in the ensuing years Jenn Lindsay made 7 short and feature-length documentary films. 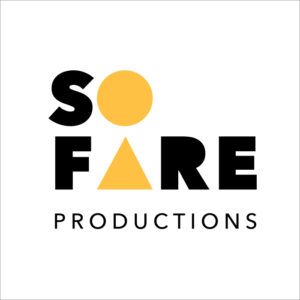 In 2016 she co-founded So Fare Productions in Rome with Sarah McTeigue and Kiersten Pilar Miller.

From 2013-2018 Jenn Lindsay was the documentarian and animator at the Center for Mind and Culture. 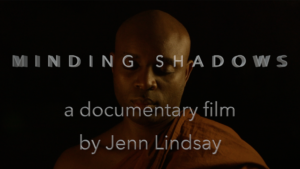 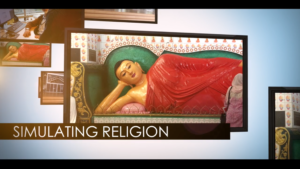 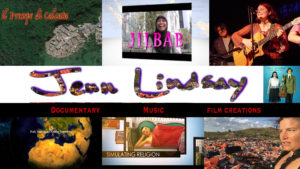